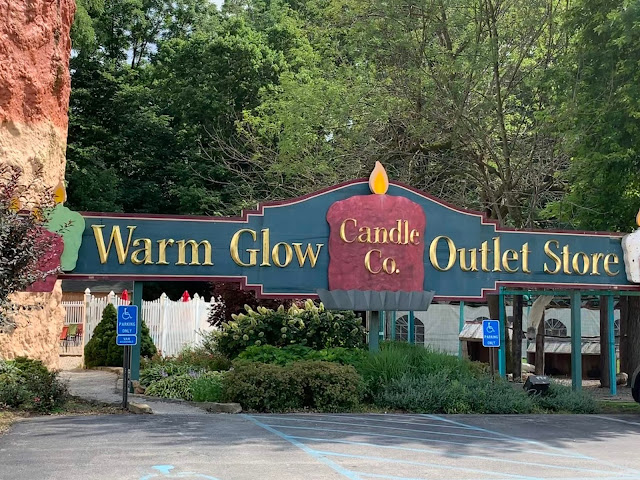 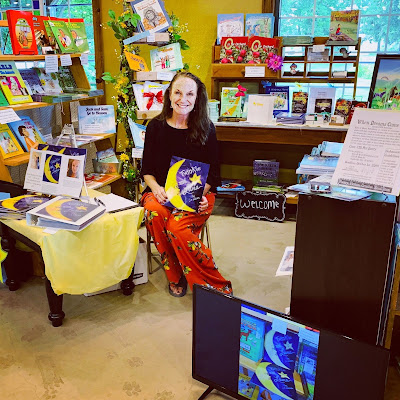 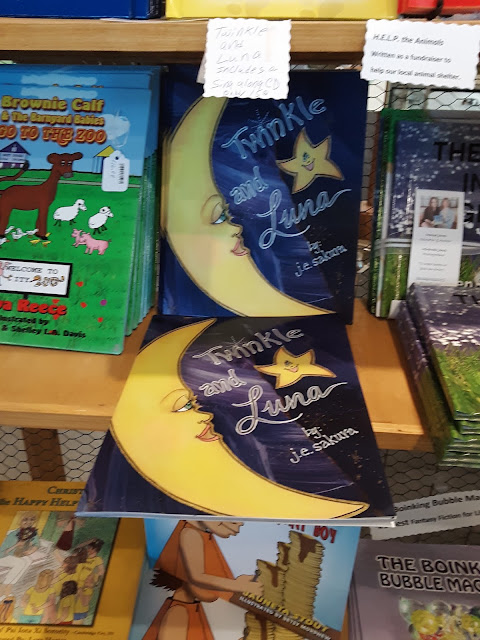 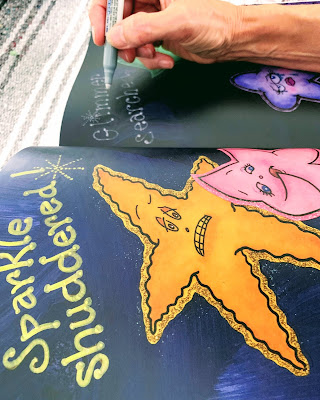 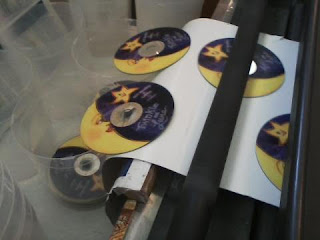 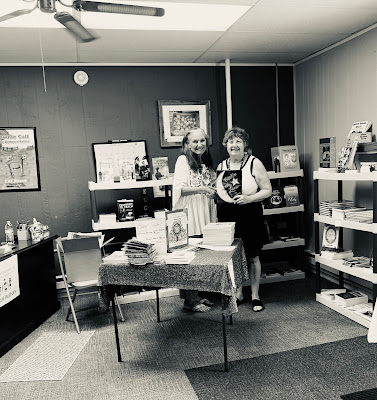 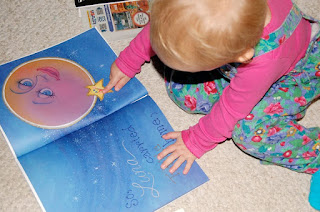 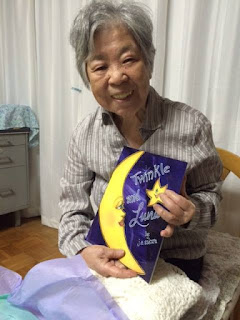 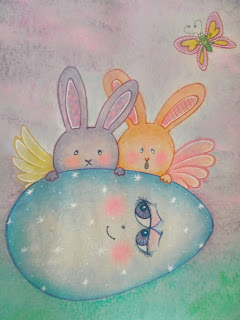 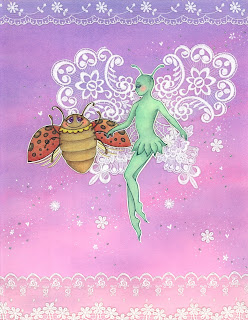 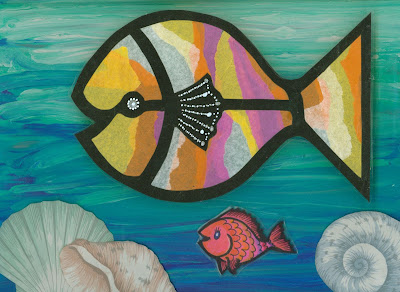 Happy weekend and stop by The Warm Glow if you're in town tomorrow!
Posted by artworkbyjoanna.com at 12:40 PM 4 comments: